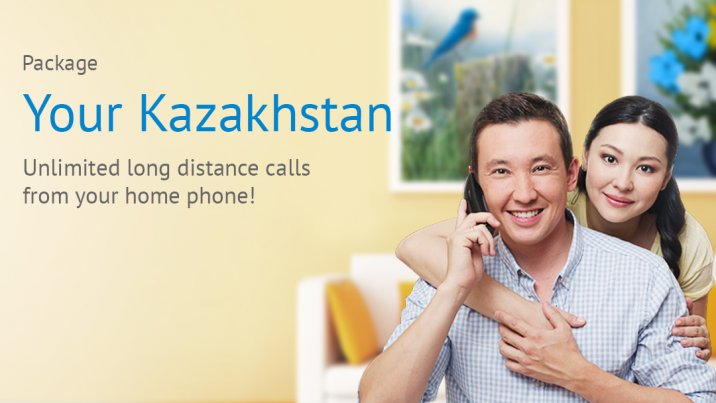 Research and Markets has announced the addition of the "Kazakhstan - Telecoms, Mobile, Broadband and Forecasts" report to their offering.

With a GDP per capita almost equal to Russia, Kazakhstan has a booming telecom market

Although growth slowed significantly in 2009, Kazakhstan has been experiencing a booming telecom market that included almost 100% mobile penetration by early 2010. This has come about on the back of a growing economy and a program of positive regulatory reform in the telecom sector. Legislation adopted in 2004 laid the foundation for the liberalisation and development of the telecom sector and put an end to the monopoly enjoyed by Kazakhtelecom, the state-controlled telecom operator.

The key drivers in the telecom sector included: