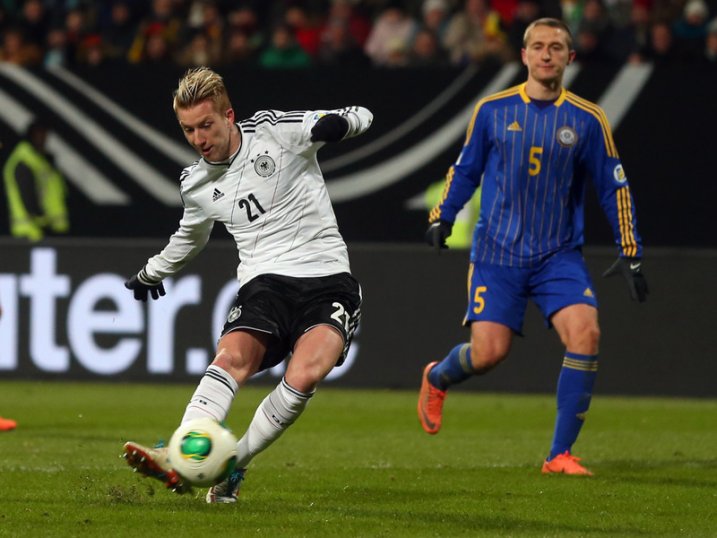 is an index created by the World Bank Group. Higher rankings (a low numerical value) indicate better, usually simpler, regulations for businesses and stronger protections of property rights. Empirical research funded by the World Bank to justify their work show that the effect of improving these regulations on economic growth is strong.

"Empirical research is needed to establish the optimal level of business regulationŌĆöfor example, what the duration of court procedures should be and what the optimal degree of social protection is. The indicators compiled in the Doing Business project allow such research to take place. Since the start of the project in November 2001, more than 800 academic papers have used one or more indicators constructed in Doing Business and the related background papers by its authors."

The index is based on the study of laws and regulations, with the input and verification by more than 9, 600 government officials, lawyers, business consultants, accountants and other professionals in 185 economies who routinely advise on or administer legal and regulatory requirements.

The ease of doing business index is meant to measure regulations directly affecting businesses and does not directly measure more general conditions such as a nation's proximity to large markets, quality of infrastructure, inflation, or crime. A nation's ranking on the index is based on the average of 10 subindices:

While fewer and simpler regulations often imply higher rankings, this is not always the case. Protecting the rights of creditors and investors, as well as establishing or upgrading property and credit registries, may mean that more regulation is needed.

More than 800 academic papers have used data from the index. The effect of improving regulations on economic growth is claimed to be very strong. Moving from the worst one-fourth of nations to the best one-fourth implies a 2.3 percentage point increase in annual growth.

Superb performance by Germany against Kazakhstan ...