Sakuraydat Wednesday 2, December 2015 09:58 AM
@zhumagalii will u be back to Kazakhstan on Christmas ?

Christmas in Kazakhstan -- Christmas Around the World 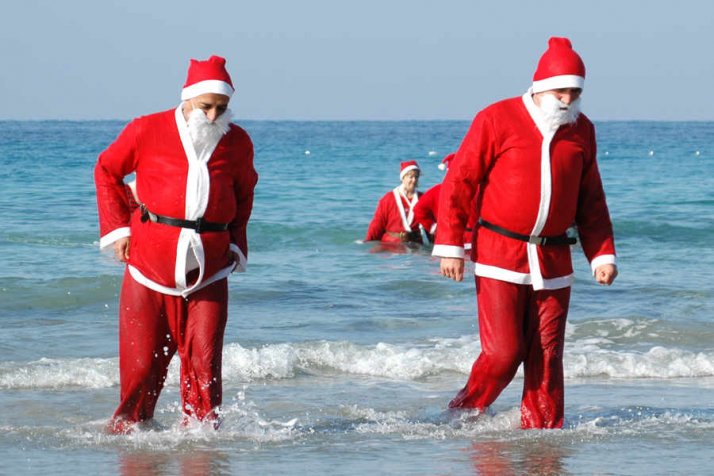 Christmas in Kazakhstan is almost always snowy, as it snows for around four months of the year during the winter. About 70% of people in Kazakhstan are Muslims, so Christmas isn't a big holiday and 25th December is a day just like any other day. This means the shops are open, the public transport is running and everyone is at work.

Christmas is also a good time for Christians to bring their friends along to a Church service who haven't heard about Jesus and Christmas before. Some people wonder what Christmas is about and also like the idea of an extra party!

Hospitality is very important for all Kazakhstanis, so after the Christmas service, people from the church and any friends they've invited have a meal together. Tables are covered with fruits and nuts, chocolates and baursak (like doughnuts), salads and plov (rice, beef and carrots cooked in oil and cumin).

Although Christmas isn't widely celebrated, the following week is the biggest celebration of the year for Kazakhstanis â€“ New Year! So while there aren't Christmas trees, Father Christmas/Santa or Christmas presents for the good children... there IS a New Year tree, there IS a Snow Father (and a snow maiden, his younger, female helper) and children DO get New Year presents! When Kazakhstan was part of the USSR, all religions were banned and the government made the New Year celebrations important - that's why they are still more important Christmas today - even after 20 years on from the collapse of the USSR. (In fact Kazakhstan finalized independence from the USSR on December 25th 1991!)

Just as countries have celebrations in the run-up to Christmas, Kazakhstanâ€™s New Year celebrations start in early December (so celebrating Christmas on the Sunday before 25th December fits right in for Kazakhstani Christians!).