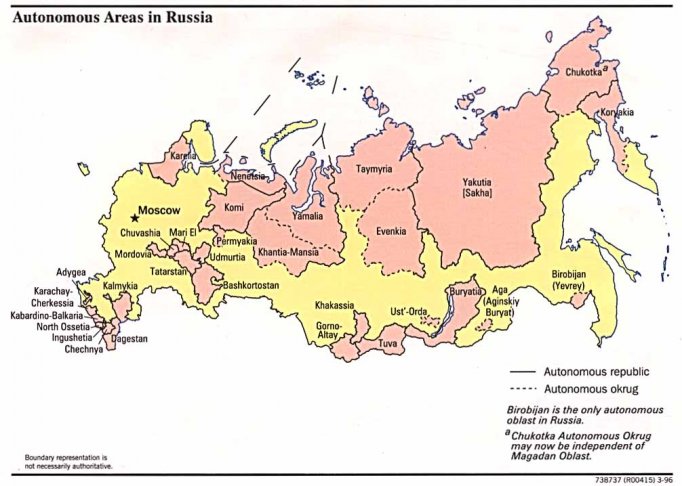 There has been a substantial population of Russians in Kazakhstan since the 19th century. Although their numbers have been reduced since the breakup of the Soviet Union, they remain prominent in Kazakh society today. Russians formed a plurality of the Kazakh SSR's population for several decades. In 1959, they represented 42.7% of the republic's population whereas ethnic Kazakhs made up 30%.

The first Russian traders and soldiers began to appear on the northwestern edge of modern Kazakhstan territory in the early 16th century, when Cossacks established the forts that later became the cities of Oral (Ural'sk, est. 1520) and Atyrau (Gur'yev). Ural, Siberian and later Orenburg Cossack Hosts gradually established themselves in parts of northern Kazakhstan. In 1710s and 1720s Siberian Cossacks founded Oskemen (Ust-Kamennaya), Semey (Semipalatinsk) and Pavlodar (Fort Koryakovskiy) as border forts and trading posts.

Russian imperial authorities followed and were able to seize Kazakh territory because the local khanates were preoccupied by a war with Kalmyks (Oirats, Dzungars). Kazakhs were increasingly caught in the middle between the Kalmyks and the Russians. In 1730 Abul Khayr, one of the khans of the Lesser Horde, sought Russian assistance against the stronger Kalmyks, and the Russians in exchange for help gained permanent control of the Lesser Horde as a result of his decision. The Russians conquered the Middle Horde by 1798, but the Great Horde managed to remain independent until the 1820s, when the expanding Kokand Khanate to the south forced the Great Horde khans to choose Russian protection, which seemed to them the lesser of two evils. In 1824, Siberian Cossacks from Omsk founded a fortress on the upper Ishim River named Akmolinsk, which is known today as Astana, capital of Kazakhstan. In the same year they founded the fort of Kokshetau.