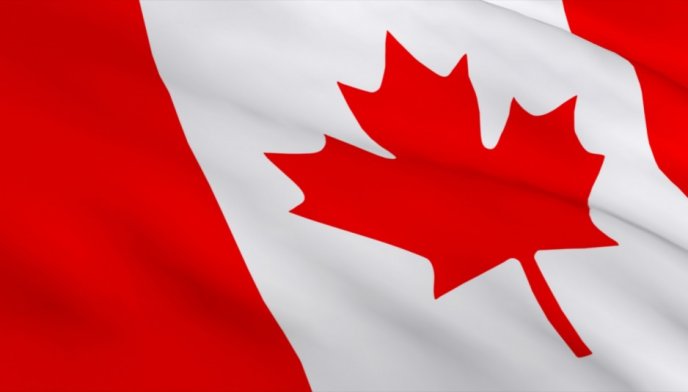 Since the establishment of diplomatic relations in April 1992, cooperation between the Republic of Kazakhstan and Canada has been growing to mutual benefit.

The legal framework of bilateral cooperation includes the Declaration on Economic Cooperation (1992); Declaration on Principles of Relations (1995); Agreement on Trade (1997); Convention for the Avoidance of Double Taxation (1998); Kazakhstan â€“ Canadian Joint Action Plan to Strengthen Economic Partnership (2003); Memorandum of Understanding in the sphere of economic cooperation, trade and investment between the Ministry of Industry and Trade of Kazakhstan and the Ministry of Foreign Affairs and International Trade of Canada (2009); Memorandum of Understanding between the Ministry of Agriculture of Kazakhstan and the Ministry of Agriculture and Agri-Food of Canada (2012); Agreement on Cooperation in the Peaceful Use of Nuclear Energy (2013).

Bilateral contacts between Kazakhstan and Canada has been intensified over the recent years.

Kazakhstan was visited by Canadaâ€™s Minister of State for Finance Ted Menzies, Vice-Chair of the House of Commons Standing Committee on Foreign Affairs and International Development Paul Dewar and delegations from Alberta and Ontario.

In 2013 Canadaâ€™s Agriculture and Agri-Food Minister Gerry Ritz made a return visit to Kazakhstan. He held talks with Minister of Agriculture of Kazakhstan Asylzhan Mamytbekov and also delivered a speech at the annual Astana Economic Forum. During the visit the parties noted significant opportunities to further strengthen cooperation and welcomed the development of bilateral business ties.