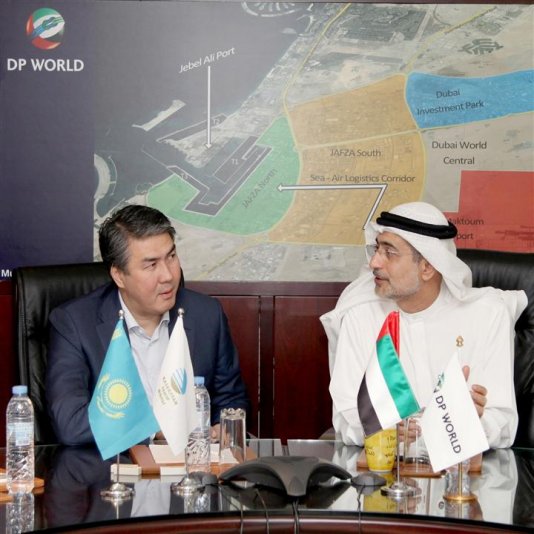 On 9 November 2010, New Zealand, Russia and its Customs Union partners Belarus and Kazakhstan agreed to commence negotiations on a comprehensive and modern Free Trade Agreement (FTA). This followed the completion of expertsâ€™ scoping discussions that began in June 2010.

At the APEC summit on 13 November 2010, Prime Minister John Key announced negotiations on a Free Trade Agreement with Russia, Belarus and Kazakhstan which began early in 2011.

"Free trade deals offer real benefits for jobs and economic growth in New Zealand and I am very pleased to be able to announce the start of negotiations on the FTA" Mr Key said. See here for the PM's media release [external link].

The Prime Minister's announcement followed a meeting on 9 November 2010 between Trade Minister Groser and Russian Economic Development Minister Elvira Nabiullina, at which a Joint Ministerial statement was agreed between New Zealand, Russia and its Customs Union partners Belarus and Kazakhstan to commence negotiations on a comprehensive and modern Free Trade Agreement (FTA). This followed the completion of expertsâ€™ scoping discussions that began in June 2010 and produced a [PDF 33KB] endorsed by Ministers.

An FTA with Russia would present a unique opportunity for New Zealand to future-proof its relationship with the largest country in the world, and the 9th-largest economy. While New Zealandâ€™s current trade with Russia is currently relatively modest, the relationship is one which has strong growth potential.

This FTA negotiation will cover a wide range of trade related issues; similar to other FTAs New Zealand has negotiated. Typically these include the following areas:

Please direct any questions you have about the FTA negotiations with Russia, Belarus and Kazakhstan to:

Please direct any questions about New Zealand's bilateral relationships with Russia, Belarus, or Kazakhstan to: