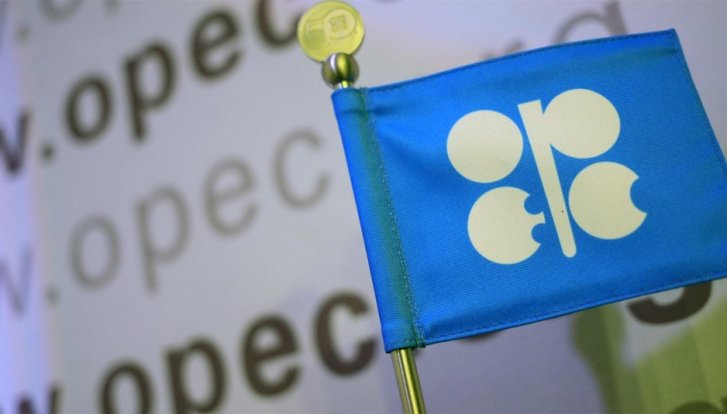 ASTANA, Kazakhstan, Feb. 25 (UPI) - Kazakhstan's government said Wednesday it expects oil production to increase by as much as 30 percent in part because of operations at its giant Kashagan field.

Kashagan is among the largest oil fields in the world, with an estimated 16 billion barrels of oil reserves. Production was halted in October 2013, less than a month after it started, when a pipeline associated with the field cracked open.

The U.S. Energy Information Administration in February 2014 said it expected Kashagan to return to service this year, but below its initial production target of 370, 000 barrels per day "because technical challenges and high development costs may limit its expansion."

Two months after the EIA report, experts reviewing pipeline issues at the field said it may cost as much as 15 times more than initially expected to restart the field.

The energy minister said work was ongoing to overhaul the field's pipeline infrastructure. Most of the work will take place in the latter half of 2015, with a resumption of operations expected by 2016.

Oil: the start of a new world energy era

Oil of Kazakhstan. The Photographic History

How big is the oil industry?

According to the CRS Report for Congress Oil Industry Profit Review 2007 (published 4 April 2008): "In 2007, the oil industry recorded revenues of approximately $1.9 trillion, of which 78% was accounted for by the five major integrated oil companies. Profits for the industry totaled over $155 billion, 75% of which were earned by the five major oil companies, with the largest, ExxonMobil, earning over 25% of the total profit."
Note that "the oil industry is composed of thousands of firms involved in all aspects of the exploration, development, transportation, refining, and marketing of oi…