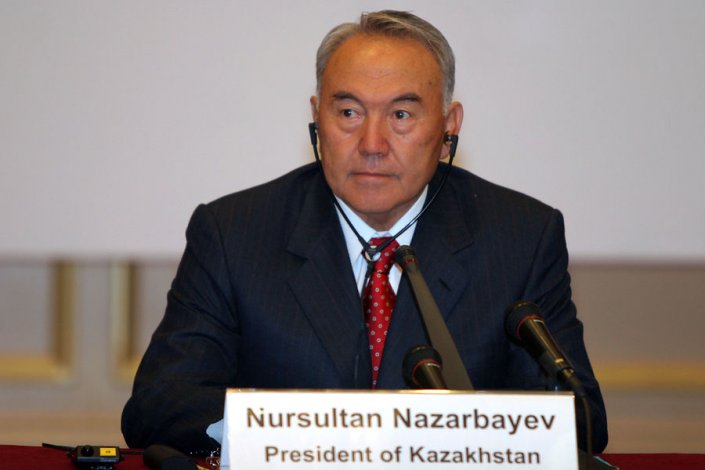 Overview: The Government of Kazakhstan passed new counterterrorism legislation and continued to develop its national program for countering terrorism and what it refers to as religious extremism, with efforts to establish new interagency counterterrorism bodies at the national, regional, and local levels. The national program outlines the responsibilities of each government agency and ministry to prevent and/or respond to acts of terrorism, with a strong focus on social and educational programs that are intended to form a zero-tolerance approach for citizens, especially youth, against the influence of terrorist or extremist ideas.