Kazakhstan to remain top of uranium heap for next decade: Kazatomprom 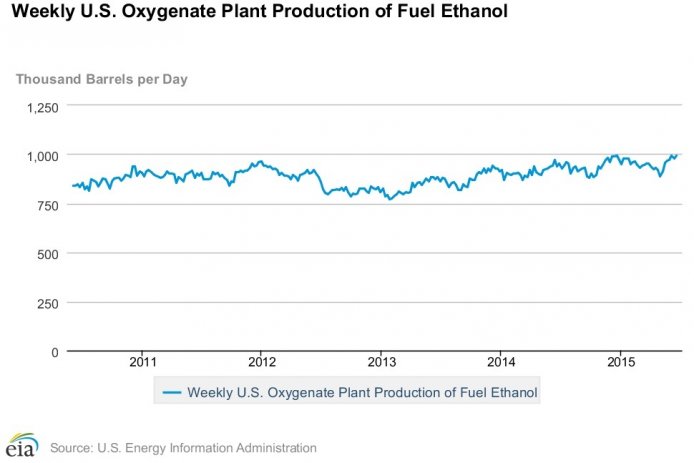 Kazakhstan will continue to dominate the world's production of uranium up until 2025, according to Kazatomprom, the state-owned entity that mines and explores for uranium, and also produces atomic power in the former Soviet republic.

Developing a new development strategy for the next decade, Kazatomprom says it will preserve the company's leading position as extractor of natural uranium, by developing existing mines, building new ones and introducing technologies to improve efficiencies and reduce the costs of uranium extraction:

‚ÄúOne of the strategic directions of Kazatomprom is the business diversification in all subsequent stages of front-end nuclear fuel cycle, ‚Äù said Kazatomprom. as reported by Trend News Agency, based in Azerbaijan. ‚ÄúThe company plans to gain access to services for the conversion, enrichment and fabrication of nuclear fuel for nuclear power plants.‚Äù

Kazakhstan became the world‚Äôs largest uranium producer in 2009; since then, its domestic uranium industry has dominated global competitors. In 2012, Kazakhstan eclipsed its closest pursuer, Canada, by more than twofold in annual uranium production.

According to the World Nuclear Association, two thirds of the world's uranium comes from mines in Kazakhstan, Canada and Australia. As of May 2015, Kazakhstan produced 41 percent of the nuclear fuel, followed by Canada at 16 percent and Australia at 9 percent. In 2014, Kazakhstan increased its uranium production by 1.5 percent, to 22, 829 metric tons, says Trend News Agency.