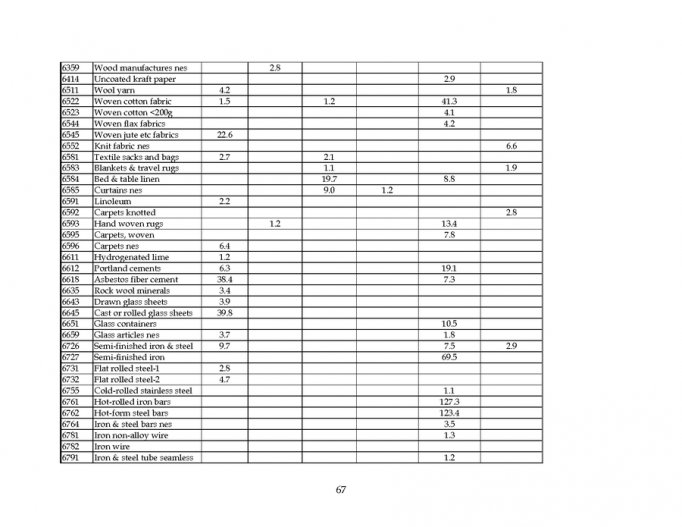 Central Asia's textile traditions are well chronicled. Turkmen carpets, Uzbek embroideries and Kirghiz felts have each found a devout following among scholars and collectors. Yet the textiles of Kazakhstan have largely been ignored. Most commonly blamed for this neglect is a lack of antique weavings from the Kazakhs. However, the great quantity of 20th century Kazakh rugs implies a carpet weaving tradition and raises the inevitable question: Why have no old pieces survived? I suggest that many have been attributed to the Kirghiz instead.

There is a long history of confusing all things Kazakh and Kirghiz. Until the 1930s, Russians and Westerners officially used the name "Kirghiz" to describe the Kazakh people, and the term "Kara Kirghiz" (Black Kirghiz) to refer to the actual Kirghiz. While the difference between the two may seem apparent to us today, it is easy to understand the initial confusion. The relationship between the Kazakhs and the Kirghiz is best compared with that between the Germans and the Austrians - they share a language, common roots, and many customs. It is difficult for an outsider to distinguish between their dialects or to tell them apart by their looks. Despite having developed as separate peoples for more than 500 years, the Kazakhs' and the Kirghiz' common origins are still evident today in the overlap of many tribal names - Kangli, Kipchak, and Naiman to name a few. The semantic confusion of past centuries created a wake of wrongly attributed pieces which to this day has not been rectified. For example, ethnographic photographs taken at the turn of the 19th century by Dudin and Prokudin-Gorski still carry their original "Kirghiz" title despite obvious clues that the subject matter is actually Kazakh . One therefore wonders to what degree the same misnomers apply to carpets and textiles.

Western understanding of "Kirghiz" carpets has so far heavily relied on a handful of Soviet publications that all fall back on the carpet collections of Andrei...

Is kazakhstan a third world country?