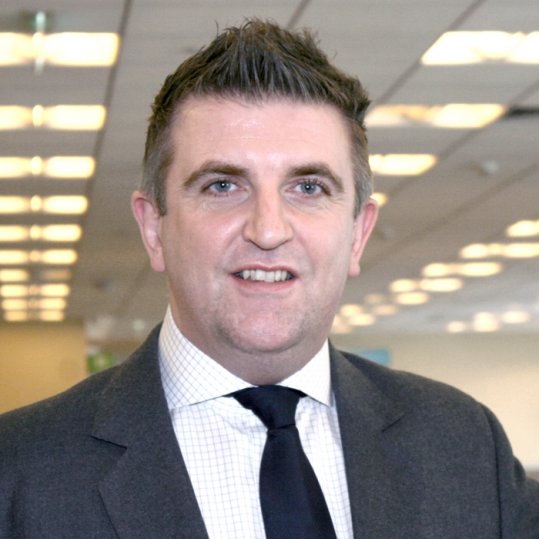 Since independence, Kazakhstan has achieved significant results in its efforts to attract foreign investment. Most of that investment has been in the natural resources sector. However, in recent years the government has been seen to be trying to change the emphasis on investment to cover a more diverse range of industries and sectors.

To ensure its goal of sustained long-term growth, Kazakhstan still has a lot of work to do to ensure a fully-diversified economy and decrease its dependence on natural resources, which are vulnerable to volatile global commodity prices.

Despite its obvious achievements, the government is still interested in improving the investment climate in Kazakhstan, which is why considerable efforts have been made to remove bureaucratic obstacles to making investments (as testified in Kazakhstan placing 49th in the World Bankâ€™s Ease of Doing Business rankings for 183 countries), but attracting direct foreign investment in the hitherto underdeveloped non-extractive sectors remains difficult and will require more than just the elimination of red tape.

The Kazakhstan Constitution affords foreign companies and individuals the same rights and obligations as Kazakhstan nationals. Foreigners may invest in almost all sectors of the economy, but certain restrictions do exist for specific industries. Foreign investors may also face a number of operational restrictions, although not explicitly discriminatory, that local firms are not subject to (e.g. local content and obligations covering labour, goods and services).

Kazakhstan has signed bilateral investment treaties with many countries, including OECD countries, which guarantee national or most-favoured-nation treatment and stipulate the responsibilities of parties, most notably in the event of expropriation.

Kazakhstan has also established institutions to promote investment, including KazNexInvest and the Foreign Investorsâ€™ Council, and intends to create the role of investment ombudsman to help foreign investors address their issues and concerns to the right institution and ultimately ensure a more favourable investment climate.

How do three old friends build a business empire in Kazakhstan?

After a day carving the slopes in the French Alps, three middle-aged men settle in for tea in the lounge of Les Airelles, a luxurious inn at the top of the mountains in Courchevel, France. Sinking into a chintz sofa, Alexander Machkevich, a head taller and more than a few pounds lighter than his two companions, exchanges greetings with a gaggle of the hotel's well-heeled guests. His shorter, stouter pals tease him about being the handsome one who gets all the attention. "He is the face of this trio," admits Patokh Chodiev. Seated to his left, Alijan Ibragimov laughs approvingly as Chodi…

Is it allowed to do business during world cup Brazil 2014? | Yahoo Answers

Still early , you may become rich already before 2014 .

What will businesses do when the business mandate kicks in march 2014 and the $2,000 penalties hit? | Yahoo Answers

They'll have the paltry minimum wage cut yet deeper in D.C. by their US richclass legal industrial complex lawyers to make up the difference. Hey -- just because their slave labor tactics save them a bundle ongoing, all to the fantastical wealth of their US richclass owners and execs -- that's no reason to offer up any further benefit in any direction whatsoever.
Viva the thieving plutocracy!
-----
The minimum wage in modern, highly wealthy, Socialist Australia is $16.88 per hour. Whatâ€™s that minimum slave rate in the US Slave Nation?
â€śMinimum wage advocatesâ€¦point to Australiaâ€™s $16…