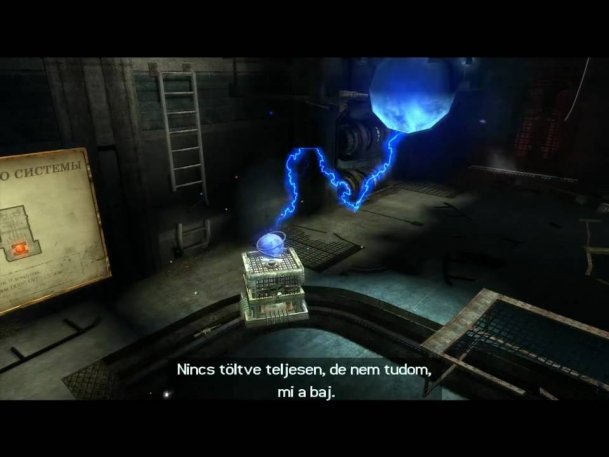 Ok, so this topic is here to avoid countless repeated threads on how to kill the bosses. If you have any tips not posted, post them and I'll add them to the strategies. Please let me know if you see any mistakes, I've typed this as I could remember and I'm definitely not known for my memory skills. Read subsequent posts to find the boss you are stuck in, but don't read further than that to avoid any spoilers.

Also worth noting is that these strategies will only work on PC, GameCube, Xbox, Xbox360, PS2 and PSP versions. For help on DS, GBA and Mobile versions, I'd suggest trying Stella's, where detailed walkthroughs are offered for all versions.

First of all, you are in the very middle of the room with four turrets pointing at you. Immediately run behind one of the four statues and climb up the pole to reach the upper area of the arena, where Takamoto is.

He's very fast, but Lara's good on the guns. Lock your aim on him and keep running toward him so your bullets will reach him (the reticule will be grey most of the time, so keep running towards him so it becomes red and you actually hit him).

He has three kinds of long-distance attacks with his staff. You have to either jump over them or roll under them, when you are very far from him, and when you are near he's likely to use a vertical slash - simply dodge it by rolling sideways.

Keep your finger on the fire button and you'll have no problems to take him down.

TIPS:
- on the Dragon room just before the fight, collect the SMG ammo on the table. Some of the baddies drop Shotguns, which take Takamoto down much quicklier, but it takes a lot longer to reload, you have less ammo and it's a very short-ranged weapon.

- keep your back onto the wall and run sideways toward Takamoto. You might manage to avoid most of his attacks while still keeping him in sight.

There is no download for the full game... You might find the demos or the mobile virsion...
Hope I Helped...

What field of study was the Project Carbonek in the Kazakhstan level of Tomb Raider: Legend? | Yahoo Answers

I'm guessing you want to learn how to build the wonderful things that you see in your video games..
I'm also guessing that you have a strong interest in the paranormal. Well, study your Physics, and then to Electrical Engineering if you want to know about "Tesla Technology"- which is in fact already the most widely used electrical technology in the world, because ****everything with A/C Current, is using "Tesla" technology*** . Tesla built and designed many amazing machines but A/C current was one of the only practical ones.
Warning, the more you study real science, the more you'll co…