A Summary Review of the Kazakhstan Law On Investments 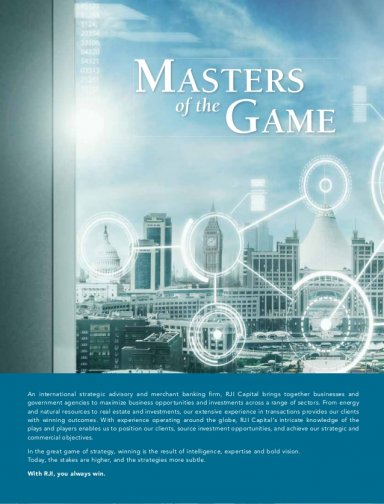 The Law on Investments, which had furnished many of the guarantees and protections enjoyed by foreign investors in Kazakhstan, and the Law on State Support for Direct Investments3, which had provided incentives for investments in priority sectors of Kazakhstan‚Äôs economy. The Investment Law is intended to provide equally advantageous conditions for foreign and domestic investors alike. In replacing the Foreign Investment Law and the Direct Investment Law, the Investment Law does two things. One is that it sets forth the basic tenets of investment protection and the other is that it provides for ‚Äúinvestment preferences, ‚Äù such as exemption from certain taxes and partially from customs fees, as well as grants of State property for Kazakhstan legal entities making investments in specified ‚Äúpriority types of activities.‚Äù The list of priority activities is established by the Government and as a rule does not include petroleum projects. This article will address primarily the general investment protections provided under the Investment Law.

Application of the Investment Law

The Investment Law defines ‚Äúinvestments‚Äù as:

All types of property (except for goods destined for personal use), including subjects of leasing agreements once the leasing contract has been executed, as well as the rights thereto, contributed by an investor to the charter capital of a legal entity or to increase fixed assets used for entrepreneurial activity.

While ‚Äúall types of property‚Äù evidences the drafters‚Äô aim to have a broad definition, the stipulation that only contributions to a company‚Äôs charter capital or increases in fixed assets are considered an investment may prove restrictive. Thus, although the definition probably covers most forms of property and capital contribution there are likely to be some investors that find that their activities do not qualify as ‚Äúinvestments‚Äù under the ambit of the Law. Of course, petroleum and infrastructure investments will almost certainly involve either or both a charter capital contribution or an increase in fixed assets used for entrepreneurial activity and should therefore fit solidly within the concept of ‚Äúinvestments.‚Äù

An ‚Äúinvestor‚Äù is defined as an entity that is making an investment ‚Äúwithin Kazakhstan.‚Äù This is significant in that it stipulates that the Investment Law‚Äôs protections extend to both Kazakhstan and non-Kazakhstan legal entities and physical persons making investments.

All the same there remains the curious issue whether the Investment Law applies to all ‚Äúinvestments‚Äù in Kazakhstan. This ambiguity arises from Article 2.3, which states:

The provisions of this Law shall not apply to relations which emerge when carrying out investments and which pertain to the sphere of the effect of other legislative acts of the Republic of Kazakhstan, except for the cases that are provided for by such legislative acts.