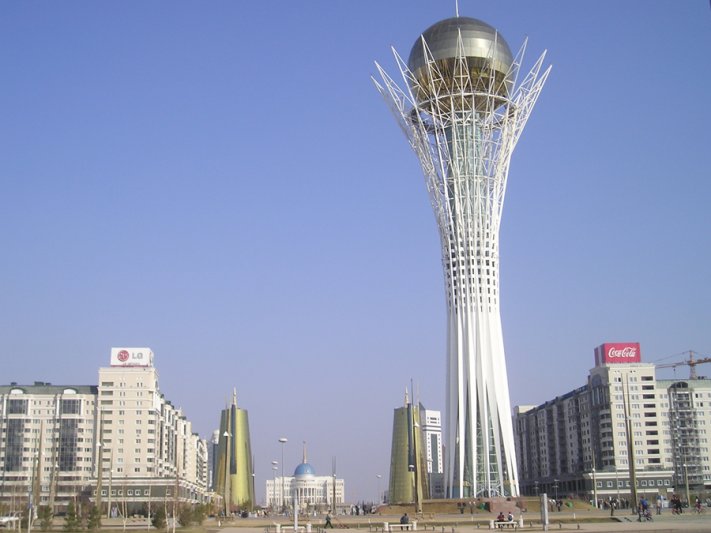 The collapse of the centrally planned systems of the former Soviet Union undoubtedly stands out as one of the most important global events of the twentieth century. The transformation from a centralized economic system to a market system created major opportunities for Western corporations to enter markets that had formerly been closed to them.
In this book E.K.Dosmukhamedov employs a distinctive approach to the study of post-communist transition by analyzing Foreign Direct Investment (FDI) from a political, legal and economic standpoint. Kazakhstan, the second largest country of the former USSR, is used as a case study to illustrate the role of FDI in restructuring the economy of the former Soviet Union countries in the Post-Communist era.