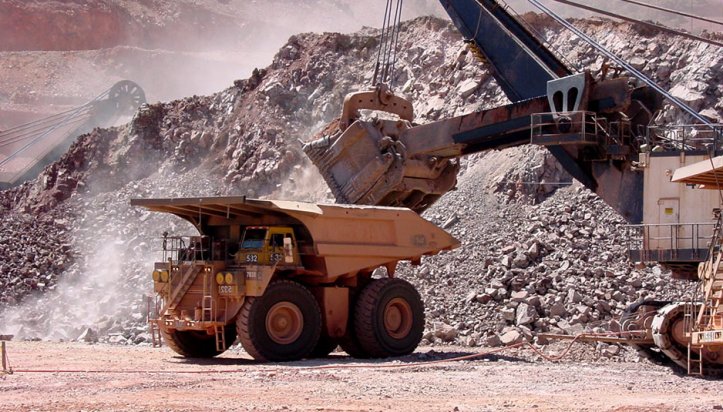 Kazakhstan's mining industry value is set to soar in the next four years, reaching US$29.5 billion by 2017, slightly down from previous forecasts, due mainly to the recent overall decline in commodity prices, says a newly-published report by Business Monitor.

Growth will be led almost exclusively by the coal, gold and copper sectors, which together account for the majority of the value of the Central Asian nation's mining industry.

Coal remains one of the core industries for Kazakhstan, employing around 40, 000 people only in the mineral-rich province of Karaganda, which yield more than 17 million tons of coal in the first 7 months of 2013.

"New deposits Zhalyn and Kumyskuduk are being developed now. Karagandagiproshakht Institute has prepared a package plan of development of the mining industry in Karaganda until 2020, " governor Oblast Baurzhan Abdishev was quoted as saying last August.

Some of the forecasted mining boom is already becoming evident. A study, the Asian country holds the second largest uranium, chromium, lead, and zinc reserves, as well as the third largest manganese deposits and the worldâ€™s No. 5 copper reserves.