A developing nation, today there is a high demand for TEFL teachers in Kazakhstan.. 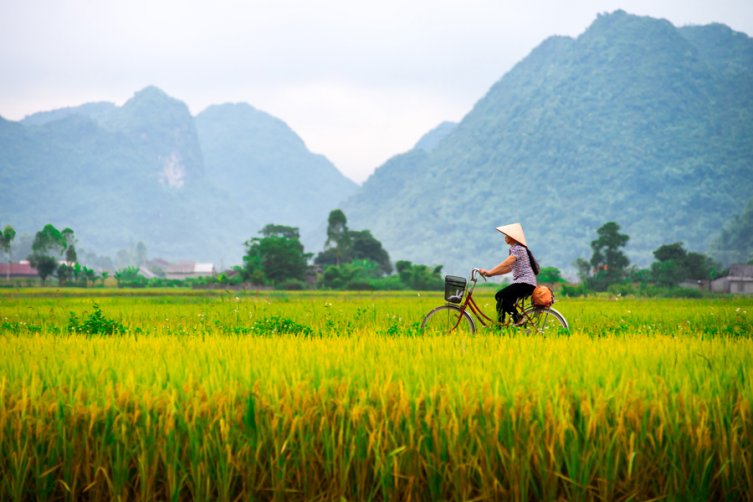 You could be forgiven for knowing very little about the country of Kazakhstan, despite being the largest country in Central Asia, and the ninth largest country in the world, Kazakhstan has little when compared to its mighty neighbours of China and Russia, and its culture, people, sights, and attractions typically get very little coverage in the western world. However, speak to someone who has travelled or lived in this region of the world and they are likely to tell you a story of a warm and kindhearted population, and a vast and mysterious land.

Native Kazakhs are decedents of the nomadic Turkic and Mongol tribes, both of which migrated to this land around the 13th century and finally united together as a single nation in the 1700â€™s. During the 18th Century the Russians fought and conquered the land making Kazakhstan a Soviet Republic state in 1936. Sadly most peopleâ€™s knowledge of Kazakhstan is from the hit comedy movie â€˜Boratâ€™ in which the country and people are portrayed as being poor and simple, if not backwards, which is a wild and outrageous stereotyping which couldnâ€™t be further from the actual truth. The people of Kazakhstan tend to be well-read and politically conscious, while the country itself has large oil and gas reserves which make it the richest country in Central Asia.

What captivates most visitors to Kazakhstan is itâ€™s topography, with a land covered in so many diverse, breath-taking landscapes. From Siberia down to the deserts of Turkmenistan and Uzbekistan, from China along to the Caspian Sea, youâ€™ll find vast flatlands, deep canyons, immense desserts and snow-capped mountains, deep valleys and wide deltas, with the country covering two different time zones and five climatic zones.

A developing nation, today there is a high demand for TEFL teachers in Kazakhstan. Teaching English in Kazakhstan is currently an exciting option for TEFL teachers as the government invests heavily in language schools and courses, in an effort to change the local business language from Russia to the more internationally accepted English, better integrate the country into the global economy. The majority of teaching jobs in Kazakhstan can be found in Karaganda, the countryâ€™s main industrial city, known also as the capital of culture, science and technology.

Teaching and Working in Kazakhstan

What is the religion in Kazakhstan? | Yahoo Answers

The majority are Sunni Muslim, but there are also many Christians of various denominations (mostly Russian Orthodox and Protestant). I would hazard a guess that the native population is Muslim, while the minorities (Russians, Ukrainians,Germans...) are Christian.