Life After Guantanamo: Exiled in Kazakhstan 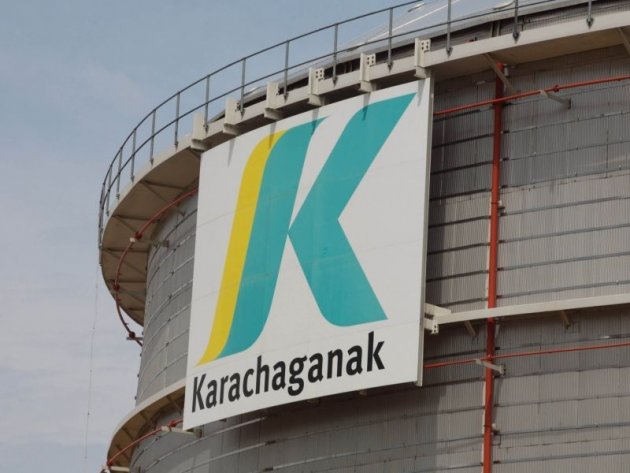 What happens after detainees are released from the Guantanamo Bay detention facility? The answer to that question has, for the most part, been shrouded in secrecy.

Abdul Mohammed Rahman, also known as Lotfi Bin Ali, came into US custody in February 2003, accused of having ties to the Tunisian Combat Group and al Qaeda â€” allegations that Bin Ali has vehemently denied. Still, he was designated as an "enemy combatant" by the US military and was shipped off to Guantanamo, where he was held for 12 years without charge or trial.

In Department of Defense documents released by Wikileaks, Bin Ali was deemed to be of "medium intelligence" value. However, the 2004 intelligence assessment also contained a noteworthy finding, namely that Bin Ali suffered from heart problems, needed serious medical attention and, as a result, was "low risk." The military recommended that he be repatriated or transferred to the control of another country. Despite the recommendation, Bin Ali was detained at Guantanamo for 10 more years.

Lotfi is still sick, and appears to be getting sicker. His new home in eastern Kazakhstan poses considerable challenges to successful reintegration into society. "Life After Guantanamo" paints a portrait of the challenges of integration and the mysterious circumstances surrounding former detainees' basic rights and freedoms after being released from Guantanamo.