ā The World Bank Groupās Board of Executive Directors today approved a US$100 million loan for the Skills and Jobs Project in Kazakhstan to improve the employment...

Kazakhstan vs. Netherlands: Goals and Highlights from Euro 2016 Qualifier 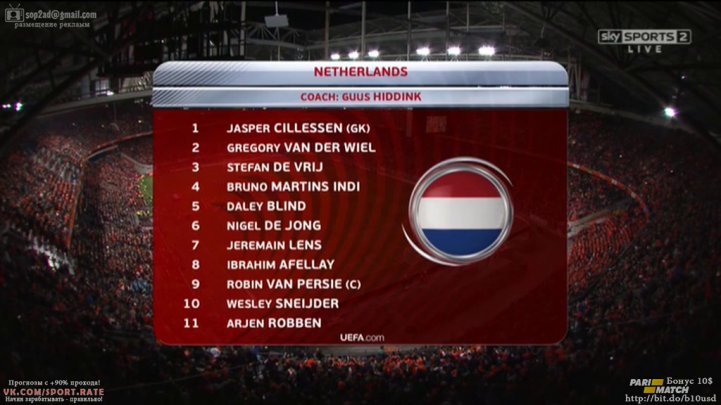 Netherlands travelled to Kazakhstan for a vitally important Euro 2016 qualifier on Saturday. The 1988 winners started the day fourth in Group A, two points behind the play-off spot held by Turkey with two games to play.

Danny Blind's team took the lead after 33 minutes when Newcastle midfielder Georginio Wijnaldum fired into the bottom corner from the edge of the box.

Wesley Sneijder then doubled the Dutch lead five minutes into the second half, finishing brilliantly with his left foot.

Great finish by Sneijder to make it 0-2!!

Netherlands have endured a torrid qualifying campaign, suffering defeats to Iceland (twice) and Turkey to leave them with just 10 points from eight games.