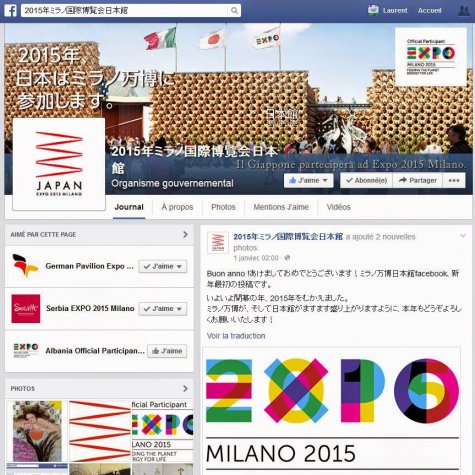 Google, Facebook, Twitter, and LiveJournal are among the defendants in a lawsuit filed by Kazakh prosecutors seeking to shutdown some opposition media outlets in the republic.

The prosecutors are demanding the websites stop publishing material from Kazakh opposition sources.

"The company Google is a defendant. I don't know if they know it or not, but they are on trial and they need to present their comment on this lawsuit, " Sergey Utkin, a lawyer for information portal Respublika (Republic) told journalists on Friday.

On Thursday, a court in Almaty banned the opposition newspaper Golos Respubliki (Voice of Republic).

The ruling came a day after state prosecutors filed applications to ban eight local newspapers and 23 internet-sources ŌĆō all united under the Respublika brand ŌĆō and several international news portals. The officials claim the media outlets undermine security in the former Soviet Republic.

They also demanded that unregistered opposition political movements Alga and Khalyk Maidany are recognized as extremist and outlawed.

The move comes shortly after a court sentenced several Kazakh opposition leaders who were found guilty of inflaming social hatred and calling for the violent overthrow of the government. The activists were arrested following violent riots the oil city Zhanaozen in western Kazakhstan in December last year. Dozens were injured and 16 people killed as the result of the unrest.

Get at least one of them to 20 kgs, or you will have to pay for both. Move stuff from one into another. You will have to pay between 40 and 100 USD, for one bag, depending on how much the bag weighs. Just leave unneccesary things at home, and take out things that you may have too many of or that you can buy there. ex-if you packed shaving cream or shampoo leave it, you can buy it there.