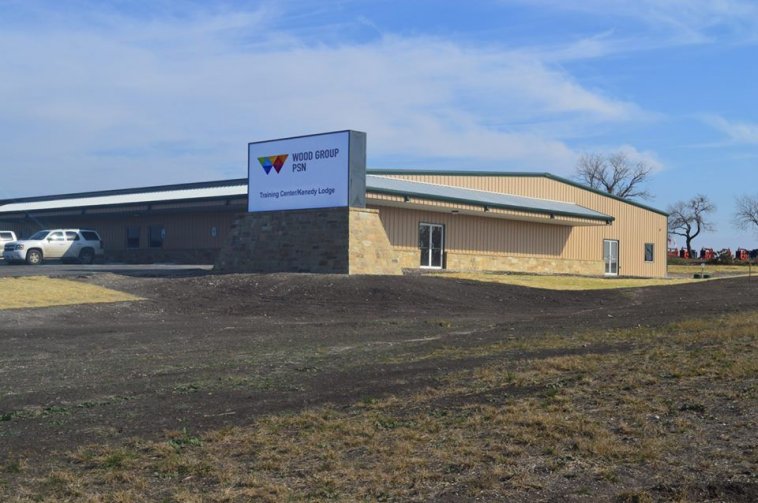 The company was awarded what it said was "a multi-million dollar contract" from engineering giant Bechtel to provide some of the engineering components for a tank farm at the Tengiz oil field in Kazakhstan.

The increase is expected from the resumption of operations at the giant Kashagan offshore field, on hold because of the cost associated with pipeline repairs, and expansions at the onshore Tengiz field.

Tengiz contributed to the majority of the country's overall oil production in 2014.

A country profile of Kazakhstan from the U.S. Energy Information Administration, published in early 2015, said investments in Tengiz were expected to materialize with the aim of increasing production.

The contract for Wood Group comes one day after it reshuffled its top executive team. Robin Watson, a board member since 2013, was named to replace retiring Bob Keiller as the chief executive officer. The company said Watson was identified as a clear choice to drive the company forward.

Wood Group reported a 7.4 percent decline to $226 million in core profits during the first half of the year and a sharp decline from its production services, which it said was a reflection of lower activity in the North Sea and in U.S. shale basins.

What are the two groups of wood.