danik_j Monday 7, December 2015 12:55 AM
@McFaul hello from Kazakhstan! Who we should choose: Russia or Turkey in the Syria's case?

sirebel Saturday 5, December 2015 05:56 PM
@Hypnorotica the oil is being sold to Assad (perversely) and smuggled into Turkey, Iran and Kazakhstan. Most countries will be buying it.

Turkey and Kazakhstan have formed a good relationship over the recent years, equally benefiting both sides in numerous ways 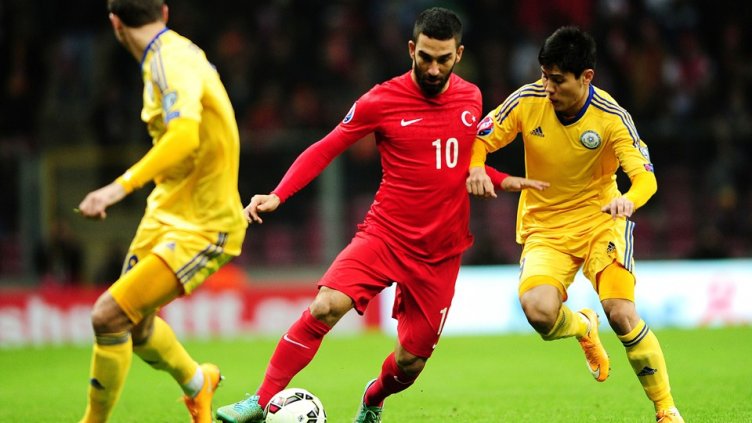 Next year, Kazakhstan will celebrate the 25th year of its independence. With a population of over 17 million and a large landmass, it is one of the pivotal states of Central Asia. It is also strategically situated between two major powers: Russia and China. Kazakhstan has extensive economic and political relations with Europe and the U.S. This makes Kazakhstan a country of 'balance-politics, ' where the Kazakh leadership seeks a foreign policy based on regional cooperation and global engagement.

President Erdogan visited Kazakhstan on April 16-17 to hold the second meeting of the High Level Strategic Council between the two countries. Turkey was the first country to recognize Kazakhstan's independence in 1991. Nursultan Nazarbayev, Kazakhstan's President, still recounts with gratitude how Turgut Ozal, President of Turkey at the time, called him only two hours after Kazakhstan declared independence. Since then, the two countries developed close relations at political, economic and cultural levels. Turkish companies have completed projects worth $20 billion. The 2014 trade volume was over $3 billion. The goal is to reach $10 billion over the next five years.