The Determinants of Economic System Legitimacy in Kazakhstan 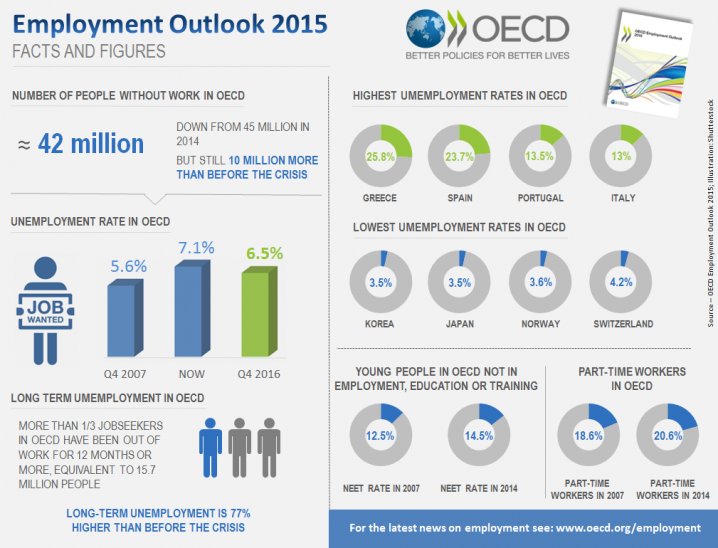 Despite robust, and much touted, growth, Kazakhstan's economic system enjoys only tepid support among large swathes of the population and is viewed by many as neither fair nor legitimate. Extreme juxtapositions of new wealth and new poverty against a historic background of economic and social egalitarianism combine to make this a potent and combustible issue. Women, ethnic Slavs, the poor, people in urban areas most afflicted by post-Soviet de-industrialisation, those who feel they have lost out in the transition to a market economy, and those who are pessimistic about their financial prospects are more likely to question the legitimacy of the current economic system. Because scepticism about the distributive system contributes to political and social strife, these findings provide grounds for concern about Kazakhstan's long-term stability.