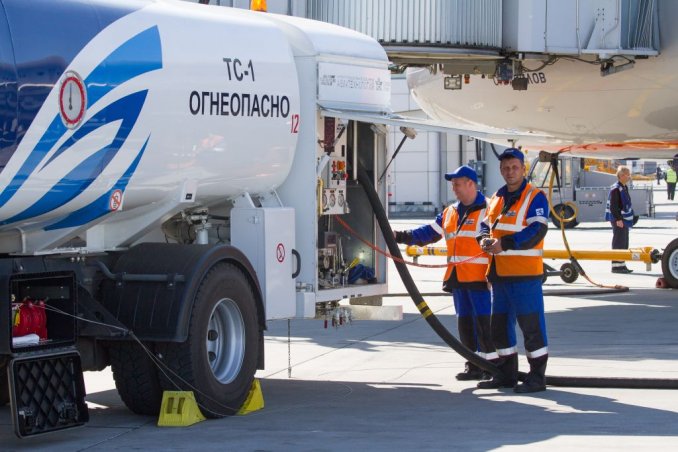 After becoming only the second Franchise in World Series of Boxing (WSB) history to win a fixture against Cuba Domadores in the first leg of the Season V Finals, Astana Arlans Kazakhstan perfectly repeated their success in the second leg to claim a second WSB Championship in front of their home supporters in Astana.

A 6-4 aggregate triumph only begins to tell the story of the most dramatic Finals weekend of all time, as both teams produced some of the greatest performances in the history of this competition with so much pressure at stake.

It was Kazakhstan who reigned supreme however, and much praise should be given to their Head Coach Marat Jakiyev who inspired tremendous belief in his fighters, and expertly masterminded the necessary tactics needed to defeat the great Cuba Domadores.

Veitia was undefeated in this competition heading into the contest, and was the overwhelming favourite as the majority of boxing fans expected the current Cuban National Champion to even up the aggregate scoring.

Sattibayev had different ideas though, and stood firm from the outset, cutting an imposing figure in the centre of the ring.

After claiming the first round due to his superior work rate, the Kazakh continued his form into the second frame with Veitia unable to fully utilise his traditionally relaxed style.

Sattibayev won the third round as well on all three scorecards, which left the Cuban needing a knockout to prevent the fourth Domadore defeat of the Finals.

Although he closed the gap with a high tempo performance in the fourth stanza, his rival remained stoic amidst the flurries of fast punches he was facing, and he soaked up the pressure with his own attacks.

The Astana Arlans athlete was superb at breaking up the rhythm of Veitia, and ultimately claimed the victory 49:46 across the board.

This result put Kazakhstan 4-2 up on aggregate with just four fights to go, which put immense pressure on Cuban Lightweight (60 kg) Lazaro Alvarez (9-0 in Season V, 15-1 overall), who topped the Lightweight rankings after the group stages

As a two-time AIBA World Champion, Alvarez is used to high pressure situations, and expertly maneouvered himself through his clash with Zakir Safiullin (2-4 in Season V) to win the contest by split decision.

Safiullin was impressive despite the defeat, but could not compete with the rapid punch output of Alvarez who enjoyed a successful start to the bout.

Although one judge preferred the earlier work of Safiullin, the remaining two scorers appreciated the expansive work of Alvarez, who ignored the roars of the Kazakh crowd to keep composed and box to his calculated gameplan.

There was no tracking back from either competitor as they frequently met head-on in the middle of the squared circle, but it was Alvarez who exploited the rare pockets of space with more success, and secured the split decision verdict to even up the scoring in the second leg.

Astana Arlans still held an overall advantage on aggregate however, and their lead lengthed in the next contest after one of the greatest performances in WSB history.