_eucode Friday 4, December 2015 08:58 PM
RT @escCrap: I have a confession to make: I always thought that @ESCKAZ was shortened from "Eurovision Kazakhstan".

Kazakhstan gets 2 gold and 1 silver at Winter Universiade 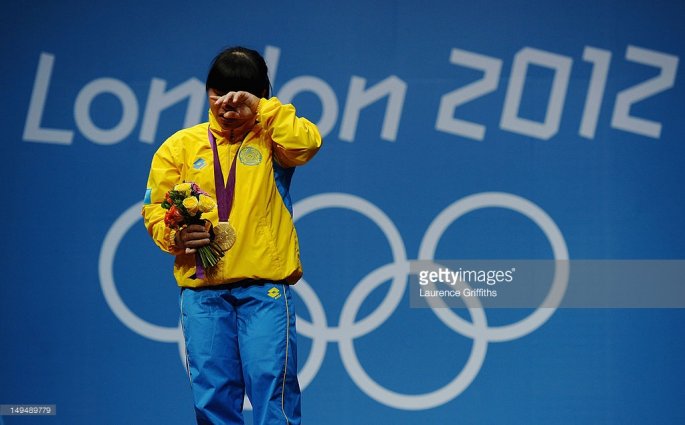 The two gold medals brought Kazakhstan into the first place in the overall ranking after the first day. But the second day was less successful for Kazakhstan athletes. Two Kazakhstani teams of Roman Ragozin and Anastasiya Slonova and Alexander Malyshev and Anna Stoyan competed in the Cross Country Skiing: Mixed Team Sprint Classic Final. The Russian team (Anton Gafarov and Svetlana Nikolayeva) won the competition. The Kazakhstani teams landed on the fifth and seventh places respectively and the Central Asia country lost its leading position in the medal count.

After the second day Russia led with 3 gold, 6 silver and 4 bronze medals. Kazakhstan followed with two gold medals. Poland was in the third place with 1 gold, 1 silver and 1 bronze medal.

Today, on January 28, Kazakhstani skier Anastasiya Slonova won a silver medal, her second medal at the Universiade. She competed in the 5km classic sprint race in Strbske Pleso and lost only 18.1 second to Russian Oksana Usatova. Another two Kazakh skiers also finished in the top 10 of the race: Anna Stoyan finished 6th and Viktoriya Lanchakova came 9th.

Slonova success brought Kazakhstan to the total of three medals (2 gold and 1 silver) and enabled it to retain its second place in the overall ranking, with Russian being far ahead with a total of 27 medals (8 gold, 9 silver, 10 bronze), and Poland and Slovakia being close behind with 3 medals each (both 1 gold, 1 silver and 1 bronze).